A Love Letter to the City [Paperback]

Stretched across city walls and along rooftops, Stephen Powers's colorful large-scale murals sneak up on you. "Open your eyes / I see the sunrise," "If you were here I'd be home," "Forever begins when you say yes." What at first looks like nothing as much as an advertisement suddenly becomes something grander and more mysterious—a hand-painted love letter at billboard size. Combining community activism and public art, Powers and his team of sign mechanics collaborate with a neighborhood's residents to create visual jingles— sincere and often poignant affirmations and confessions that reflect the collective hopes and dreams of the host community. A Love Letter to the City gathers the artist's powerful public art project for the first time, including murals on the walls and rooftops of Brooklyn and Syracuse, New York; Belfast, Ireland; São Paolo, Brazil, and Johannesburg. We love this book! 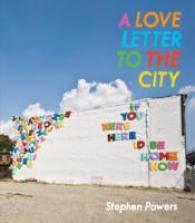 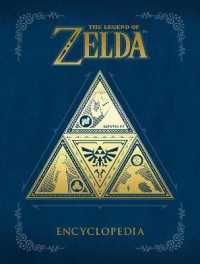 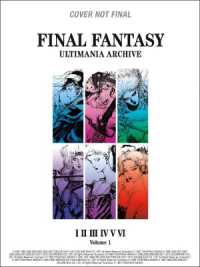 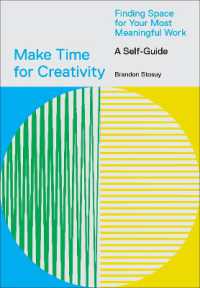 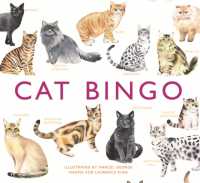 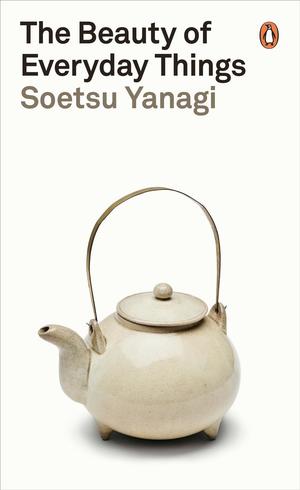