The bestselling author of Banker to the Poor and Creating a World Without Poverty and co-winner of the Nobel Peace Prize outlines his radical economic vision for tackling inequality, joblessness, and environmental degradation, and describes the worldwide movement already working to make it a reality.

Muhammad Yunus is the Bangladeshi economist who invented microcredit, founded Grameen Bank, and earned a Nobel Peace Prize for his work towards alleviating poverty. Here, he argues that the capitalist system is broken. In its current form, it inevitably leads to rampant inequality, massive unemployment, and devastating environmental destruction. To save humankind and the planet, we need a new economic system based on a more realistic vision of human nature - one that recognises altruism and generosity as driving forces that are just as fundamental and powerful as self-interest.

Is this a pipe dream? Not at all. In the decade since Yunus first began to articulate his ideas for a new type of capitalism, thousands of companies, nonprofits, and individual entrepreneurs around the world have embraced them. From Albania to Colombia, India to Germany, newly created businesses and enterprises are committed to reducing poverty, improving health care and education, cleaning up pollution, and serving other urgent human needs in ingenious, innovative ways.

A World of Three Zeroes describes the new civilisation that is emerging from the economic experiments Yunus’ work has helped to inspire, and offers a challenge to young people, business and political leaders, and ordinary citizens to embrace his mission and improve the world for everyone. 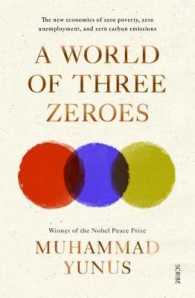 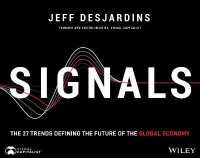 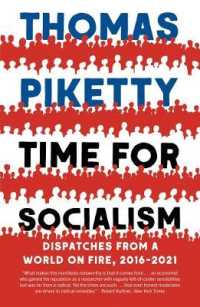 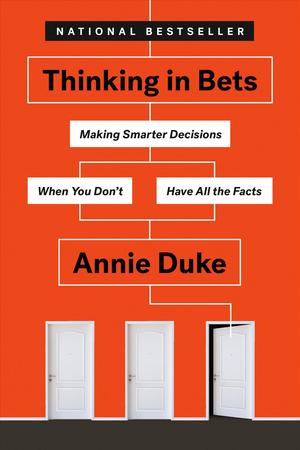 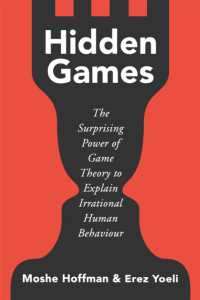 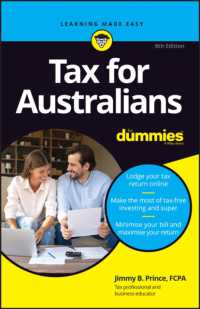