Inspector Harry Absalom is an old-school copper - curmudgeonly antiauthoritarian, he's been with the force for over forty years. Suffering from an inoperable cancer, he's also the head of a special squad that enforces The Accord, a diplomatic treaty made in the sixteenth century between the throne of England and the powers of Hell. 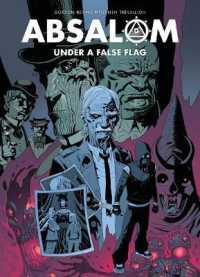 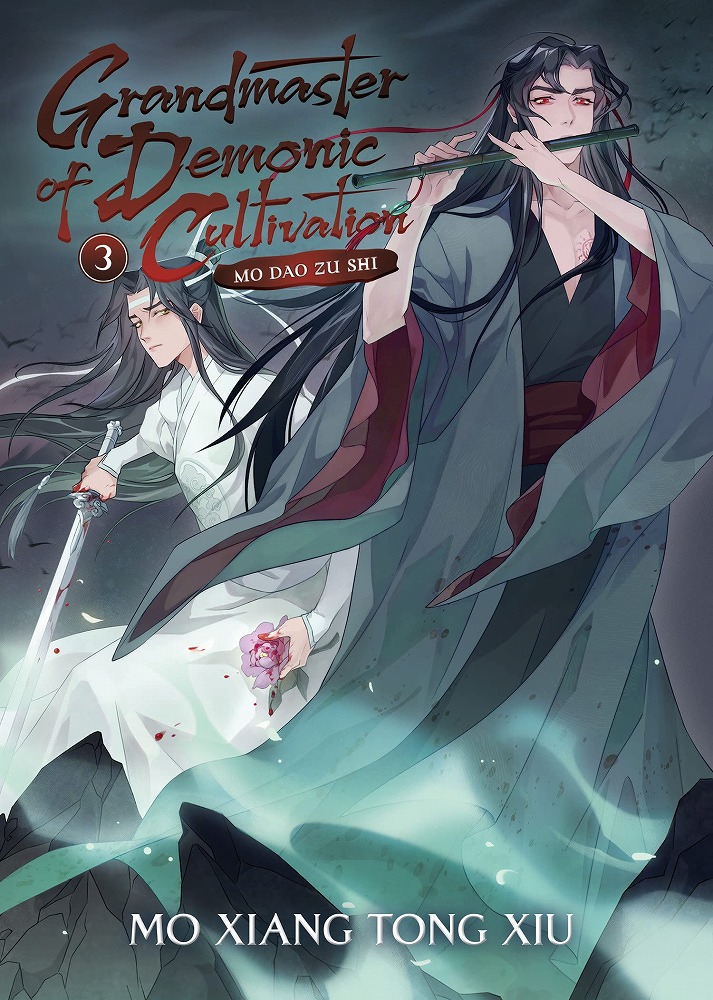