‘I had a diamond pendant near as big as an emu egg off the Maharajah of What's-His-Name. They named a racehorse after me, and a pigeon and a potato soup on an Orient steamship.'

Under the costume made from 100 yards of billowing silk was a woman who couldn’t help being both fabulous and disreputable. Down on her luck in a rented room in Melbourne, morphia cocktail in hand, Ada receives a visitor. Is she ready to share her secrets?

Inspired by photos of real 1890s vaudevillians, Kaz Cooke brings to life a forgotten world of cunning clairvoyants and trained cockatoos; of fierce loyalties and mixed lollies; the glamour of the stage and the muck of the road. Funny, inventive and lovingly researched, Ada is the story of an extraordinary woman in the toughest of times, with the courage to make herself the star. 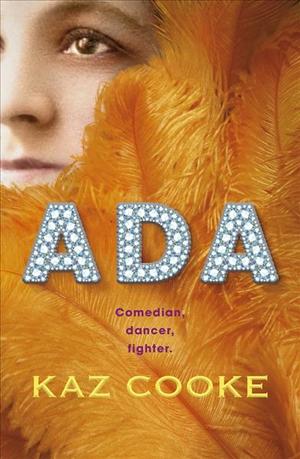 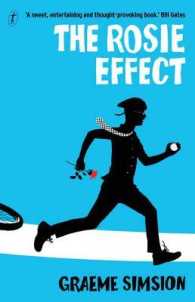 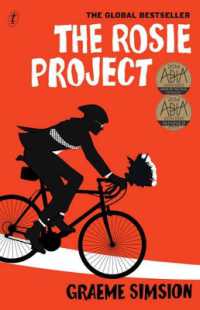 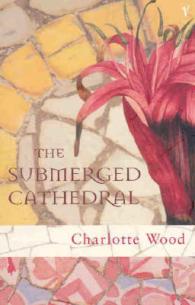 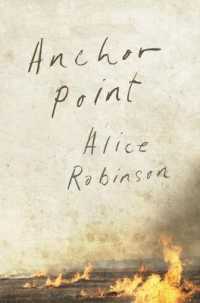