**New for 2021: celebrate the life and legacy of the inimitable food writer with WORLD TRAVEL, Bourdain's guide to the global food scene, compiled by his long-time assistant and cookbook co-author** Brash, wild, original and badass. This is Anthony Bourdain's interpretation of a normal cookbook. As a restaurant professional, Bourdain spent his life on the fringes of normality - he worked while normal people played, and played while normal people slept. Since then he has settled (kind of) into family life and is cooking for the people he loves rather than people who pay. These are the recipes he turns to when called in for pancake service at sleepover parties or when preparing a violence-free family dinner. Each and every word is informed by his years in the industry and a life dedicated to food. This is a man who has declared the club sandwich as America's Enemy and wants you to understand the principles of Bad Sandwich Theory. He has distilled his views on dessert to this: it should always be Stilton. With a striking Ralph Steadman illustration for the cover and photography that somehow manages to be both strangely beautiful and utterly grotesque, this cookbook - Bourdain's first in ten years - is a home-cooking, home-entertaining cookbook like no other. 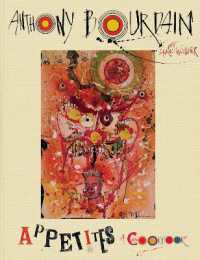 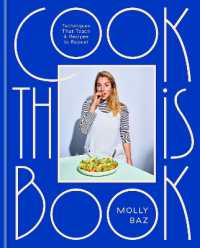 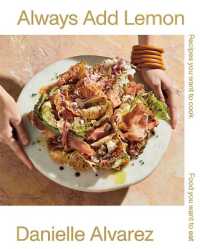