After spending his entire life living in cages, feared and hated for being Titan's son, Kuklo becomes obsessed with proving he is not the monster everyone has always assumed him to be by confronting a Titan himself. 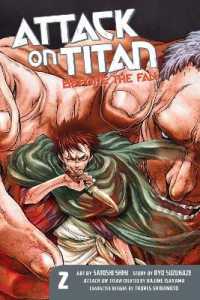 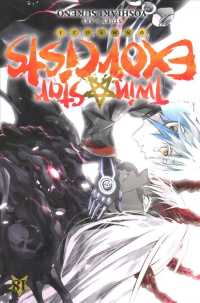 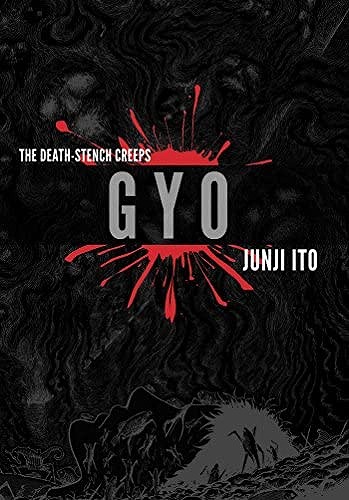