At great cost, Commander Erwin has recovered Eren from the Titans, but during the battle, Eren manifested a new power, and Ymir's future is uncertain now that she has made herself the Titan's prize. 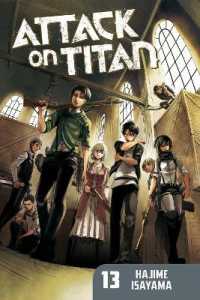