The arrival at Botany Bay in 1770 of Captain James Cook on the British ship the Endeavour marked the starting point of the British colonisation of Australia. While the city of Sydney was finally located at Sydney Harbour, it is Botany Bay that remains the site that is historically associated with the beginning of the British penal colony in Australia.

Today at Botany Bay there is a curious environment where natural elements sit uneasily with the built environment. Modest recreational activities like swimming and fishing are dwarfed by the industrial activity of the airport, the container terminal and the oil refinery. Even the botany has become a strange mix of natural and introduced species. The presence of the airport, with its runways reaching out into the bay, provides a continual reenactment of this first arrival. 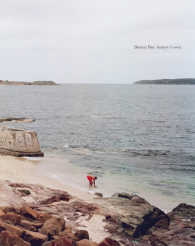 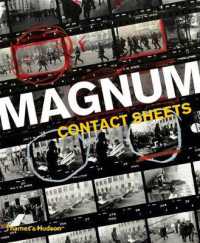 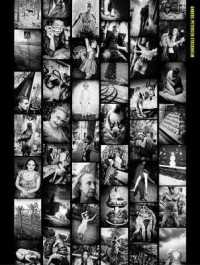 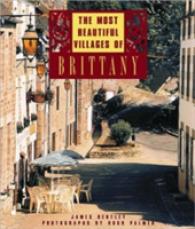 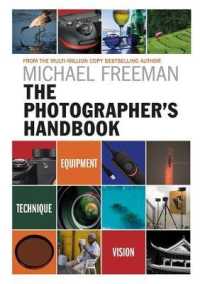 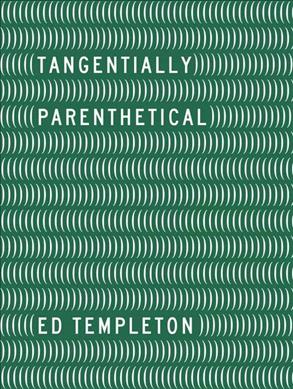