The adventure continues in this follow-up to the four-time Emmy-award-winning Batman: The Animated Series, including a sequel to the hit animated movie, Batman: Mask of the Phantasm! Join Batman and Robin as they fight crime against the deadliest, craziest villains Gotham City has to offer. The dynamic duo takes on the likes of Joker, Harley Quinn, Phantasm, Two-Face, Bane, Scarecrow, Catwoman and more as the streets of Gotham get darker and wilder. BATMAN & ROBIN ADVENTURES VOL. 2 collects issues #11-18 and Annual #1, featuring the animated stories inspired by the television series and written by series creator Paul Dini (BATMAN: ARKHAM CITY, BATMAN ADVENTURES: MAD LOVE) along with Ty Templeton (BATMAN '66 MEETS THE GREEN HORNET), Brandon Kruse (The Tick) and Rick Burchett (ALL-NEW BATMAN: THE BRAVE AND THE BOLD) and others. 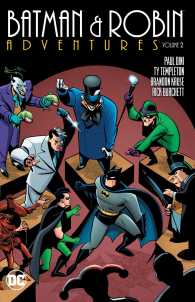 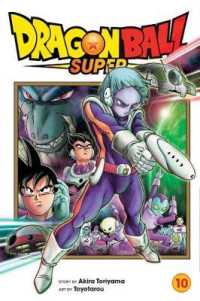 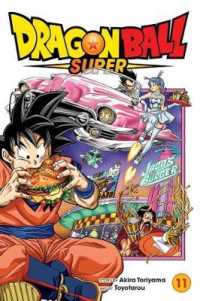 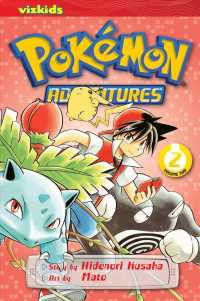 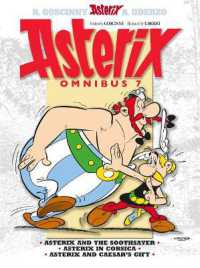 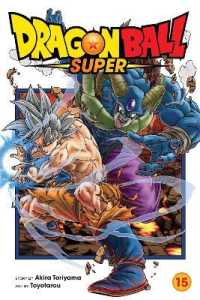