"The first two volumes of the smash-hit series are now available in one deluxe hardcover! Batman and series co-star, and fan-favorite hero, Batwoman join forces to train new and familiar recruits in the fight to keep Gotham safe from an army of mysterious foes!"-- 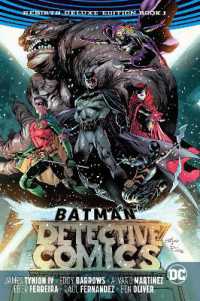 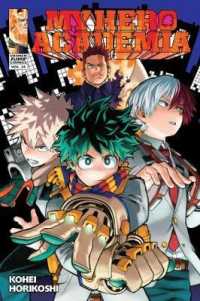