THE NUMBER ONE NEW YORK TIMES BESTSELLER SOON TO BE A MAJOR MOTION PICTURE, STARRING STEVE CARELL AND TIMOTHEE CHALAMET

‘What had happened to my beautiful boy? To our family? What did I do wrong?’

Those are the wrenching questions that haunted every moment of David Sheff’s journey through his son Nic’s addiction to drugs and tentative steps toward recovery.

Before Nic Sheff became addicted to crystal meth, he was a charming boy, joyous and funny, a varsity athlete and honor student adored by his two younger siblings. After meth, he was a trembling wraith who lied, stole, and lived on the streets.

With haunting candour, David Sheff traces the first subtle warning signs: the denial, the 3am phone calls (is it Nic? the police? the hospital?), the attempts at rehab. His preoccupation with Nic became an addiction in itself, and the obsessive worry and stress took a tremendous toll.

But as a journalist, he instinctively researched every avenue of treatment that might save his son and refused to give up on Nic. This story is a first: a teenager's addiction from the parent's point of view – a real-time chronicle of the shocking descent into substance abuse and the gradual emergence into hope.

Beautiful Boy is a fiercely candid memoir that brings immediacy to the emotional rollercoaster of loving a child who seems beyond help.

Read the other side of Nic Sheff's bestselling memoir, Tweak. 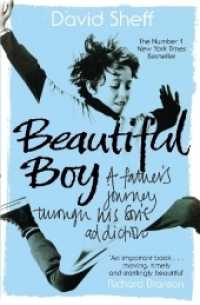 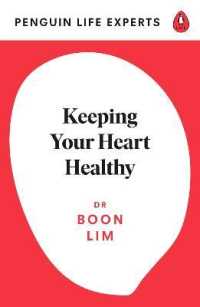 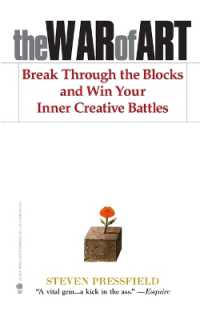 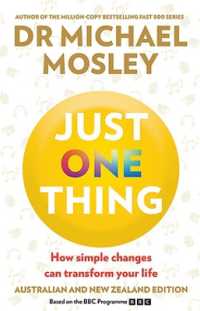 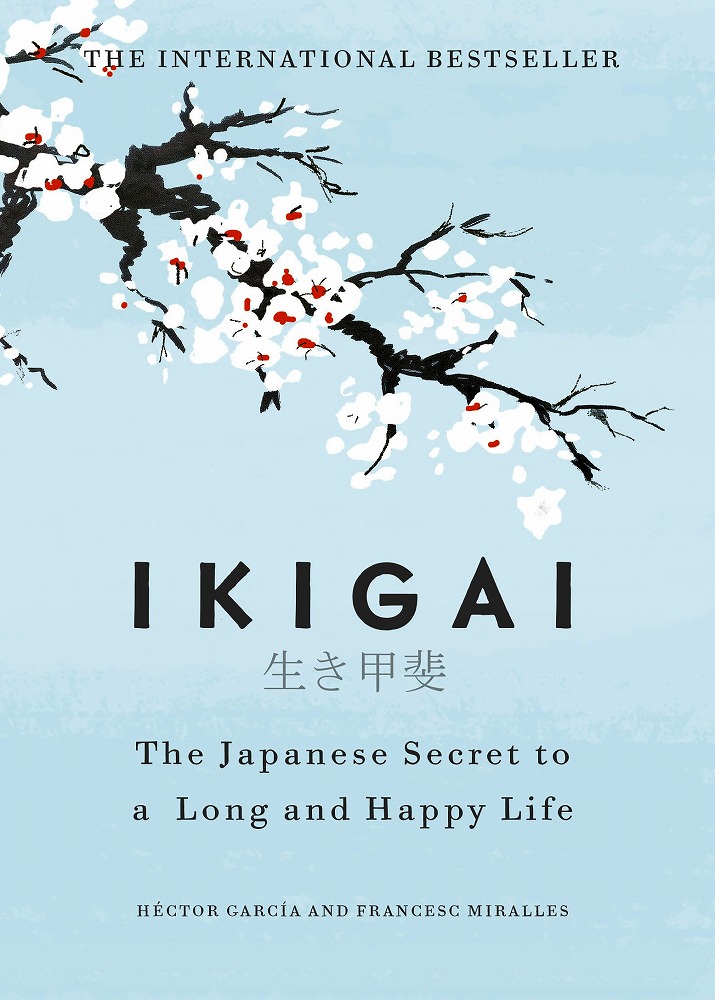 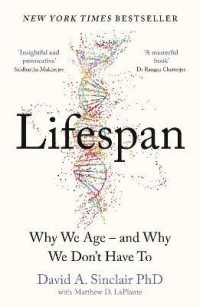