Biocentrism : How Life and Consciousness Are the Keys to Understanding the True Nature of the Universe [Paperback]

Robert Lanza is one of the most respected scientists in the world--a US News & World Report cover story called him a "genius" and a "renegade thinker," even likening him to Einstein. Lanza has teamed with Bob Berman, the most widely read astronomer in the world, to produce Biocentrism, a revolutionary new view of the universe. Every now and then a simple yet radical idea shakes the very foundations of knowledge. The startling discovery that the world was not flat challenged and ultimately changed the way people perceived themselves and their relationship with the world. For most humans of the 15th century, the notion of Earth as ball of rock was nonsense. The whole of Western, natural philosophy is undergoing a sea change again, increasingly being forced upon us by the experimental findings of quantum theory, and at the same time, towards doubt and uncertainty in the physical explanations of the universe's genesis and structure. Biocentrism completes this shift in worldview, turning the planet upside down again with the revolutionary view that life creates the universe instead of the other way around. In this paradigm, life is not an accidental byproduct of the laws of physics. Biocentrism takes the reader on a seemingly improbable but ultimately inescapable journey through a foreign universe--our own--from the viewpoints of an acclaimed biologist and a leading astronomer. Switching perspective from physics to biology unlocks the cages in which Western science has unwittingly managed to confine itself. Biocentrism will shatter the reader's ideas of life--time and space, and even death. At the same time it will release us from the dull worldview of life being merely the activity of an admixture of carbon and a few other elements; it suggests the exhilarating possibility that life is fundamentally immortal. The 21st century is predicted to be the Century of Biology, a shift from the previous century dominated by physics. It seems fitting, then, to begin the century by turning the universe outside-in and unifying the foundations of science with a simple idea discovered by one of the leading life-scientists of our age. Biocentrism awakens in readers a new sense of possibility, and is full of so many shocking new perspectives that the reader will never see reality the same way again. 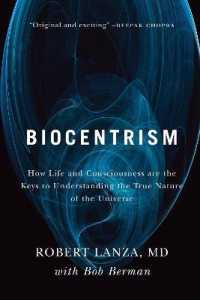 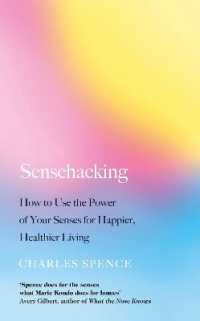 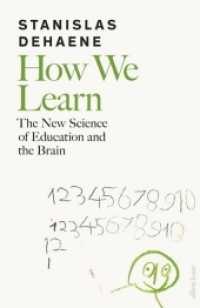 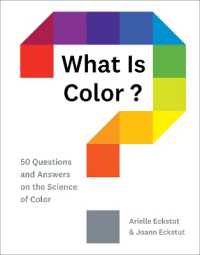 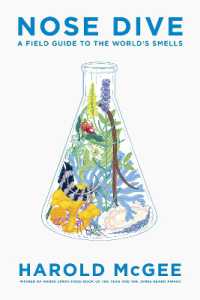 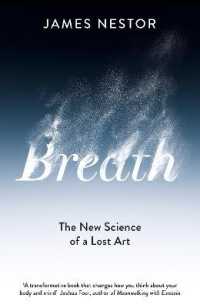