Civilisations: How Do We Look / the Eye of Faith : As seen on Tv (Civilisations) -- Hardback (Main) [Hardcover]

The idea of 'civilisation' has always been debated, even fought over. At the heart of those debates lies the big question of how people - from prehistory to the present day - have depicted themselves and others, both human and divine. Distinguished historian Mary Beard explores how art has shaped, and been shaped by, the people who created it. How have we looked at these images? Why have they sometimes been so contentious?

In Part One, she examines how the human figure was portrayed in some of the earliest art in the world - from the gigantic stone heads carved by the Olmec of Central America to the statues and pottery of the ancient Greeks to the terracotta army of the first emperor of China. And she explains how one particular version of representing the human body, which goes back to the ancient world, still influences (and sometimes distorts) how people in the West see their own culture and that of others. Throughout this story, she is concerned not only with the artists who made images, but with those who have used them, viewed them and interpreted them. In other words: How Do We Look?

In Part Two, Mary Beard turns to the relationship between art and religion. For centuries, religion has inspired art: from the Hindu temple at Angkor Wat to the Christian mosaics of Ravenna to the exquisite calligraphy of Islamic mosques. But making the divine visible in the human world has never been simple. All religions have wrestled with idolatry and iconoclasm, destroying art as well as creating it - and asking how to look with The Eye of Faith. 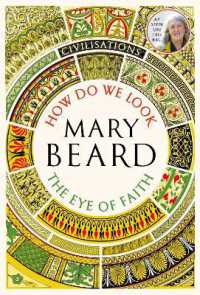 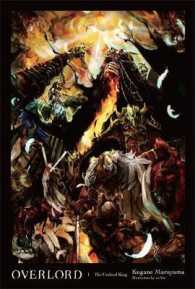 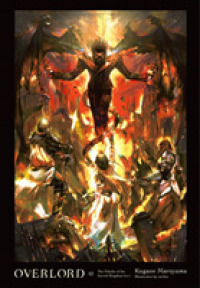 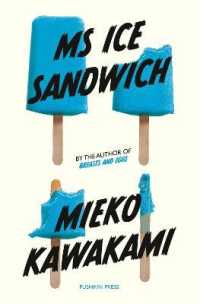 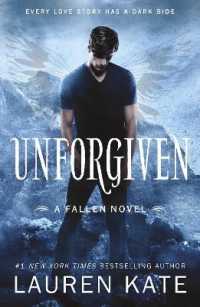