CIA agent Miles Brookhaven was attacked in a souk while infiltrating rebel groups in the area. No one was certain if his cover had been blown or if the act was just an arbitrary attack on Westerners. Months later, the incident remains a mystery. Now, Liz Carlyle and her Counter Terrorism unit in MI5 have been charged with the task of observing the international under-the-counter arms trade. With the Arabic region in such a volatile state, British Intelligence forces have become increasing concerned that extremist Al-Qaeda jihadis are building their power base, ready to launch another attack. As the pressure mounts, Liz and her team must intercept illegal weapons before they get into the wrong hands. But when MI5 learns that the source of the arms deals is located in Western Europe, Liz finds herself on a manhunt that leads her to Paris, to Berlin and into her own long-forgotten past. A past buried so deep that she thought it would never resurface . . . 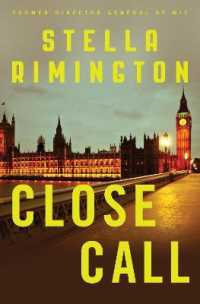 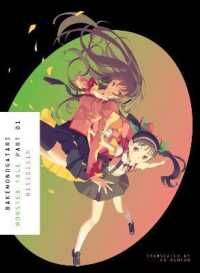 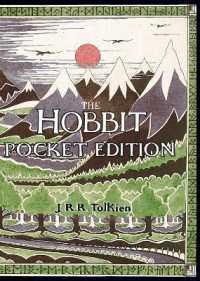 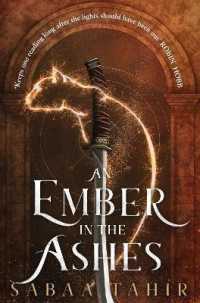 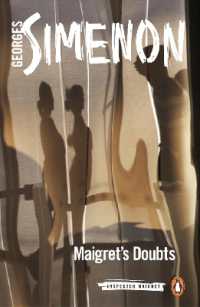