On 22 June 2013, Corporal Cameron Baird was a 2nd Commando Regiment Special Forces soldier when he led his platoon into a known Taliban stronghold to back-up another Australian unit under heavy fire. In the pronged firefight, Cameron was mortally wounded.

In 2014, Cameron's bravery and courage under fire saw him posthumously awarded the 100th Victoria Cross, our highest award possible for bravery in the presence of the enemy. Cameron Baird died how he lived - at the front, giving it his all, without any indecision. He will forever be remembered by his mates and the soldiers he served with in the 2nd Commando Regiment.

The Commando reveals Cameron's life, from young boy and aspiring AFL player, who only missed out on being drafted because of injury, to exemplary soldier and leader. Cameron's story and that of 4RAR and 2nd Commando personifies the courage and character of the men and women who go to war and will show us the good man we have lost. 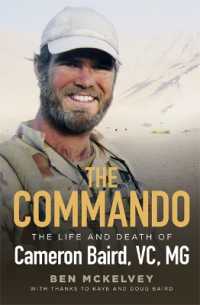 From his early life as an up-and coming AFL player to his tours of duty in Timor, Iraq and Afghanistan and his final battle in the dusty Ghawcha village in the Uruzgan Province, Afghanistan - the powerful biography of Cameron Baird, VC, MG, one of Australia's most decorated modern soldiers. 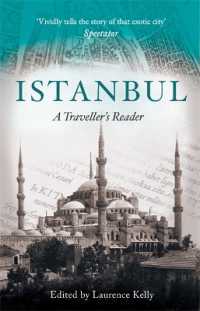 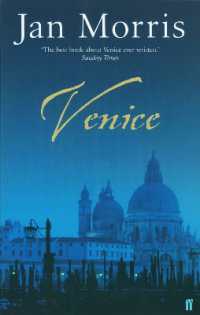 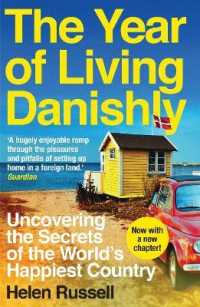 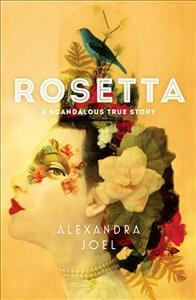