Justin Trudeau's candid memoir reveals for the first time the experiences that have shaped him over the course of his life, showing how his passion for politics took root. From his childhood at the prime ministerial residence of 24 Sussex up to his role as leader of the Liberal party, the book captures the formative moments of his upbringing, including the influence of his father, Pierre Trudeau, who was prime minister before him, and the tragic death of his brother, Michel.

Filled with anecdotes, personal reflections, and never-before-seen photographs from his own collection, Common Ground reveals an intimate portrait of the man who has thrust Canada back onto the world stage.

The author's proceeds will be donated to the Canadian Red Cross Society. 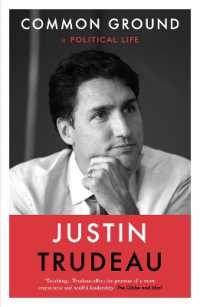 The triumphs and tragedies of Canada's most charismatic politician 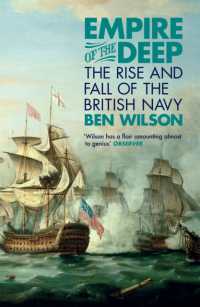 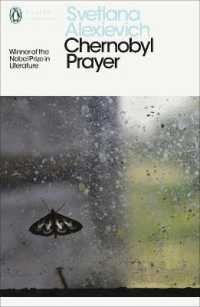 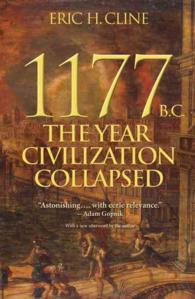 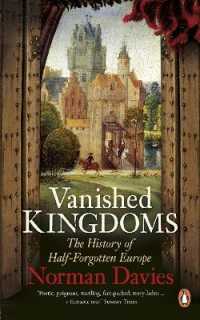 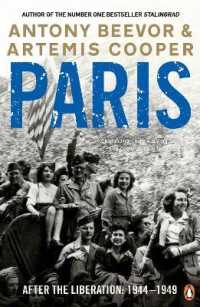