After a New Orleans college professor goes missing while searching for the rumored lost recordings of bluesman Robert Johnson who, as legend has it, sold his soul to the Devil at a Mississippi crossroads, Nick Travers is sent to find him. Clues point to everyone from an eccentric albino named Cracker to a hitman who believes he is the second coming of Elvis Presley. 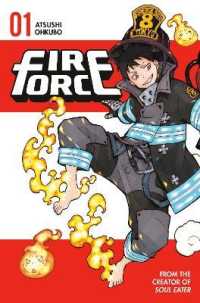 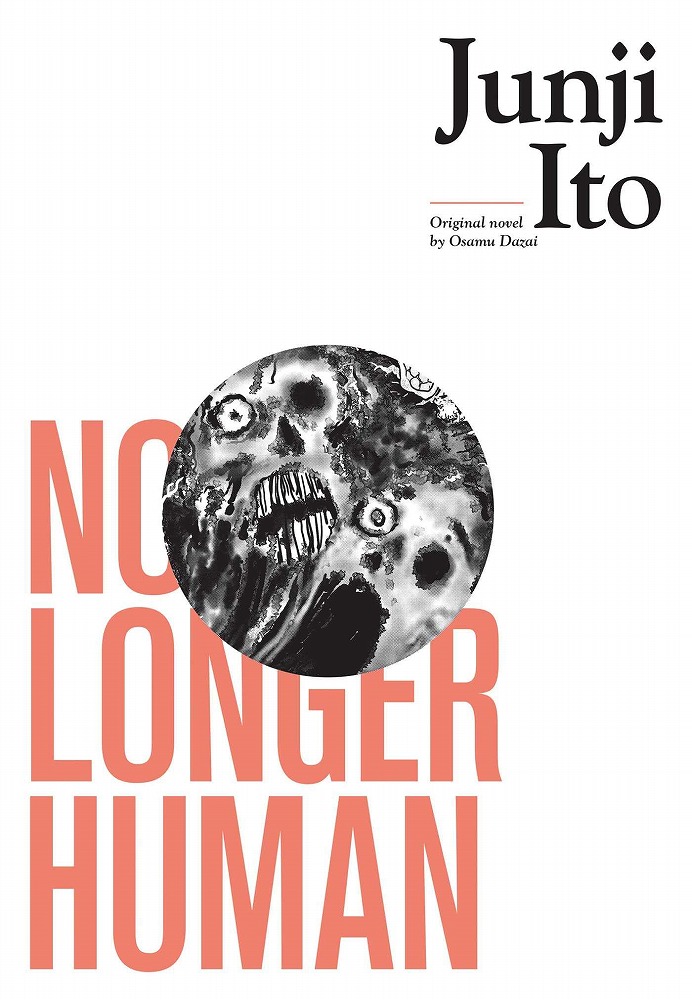 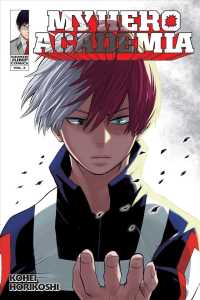 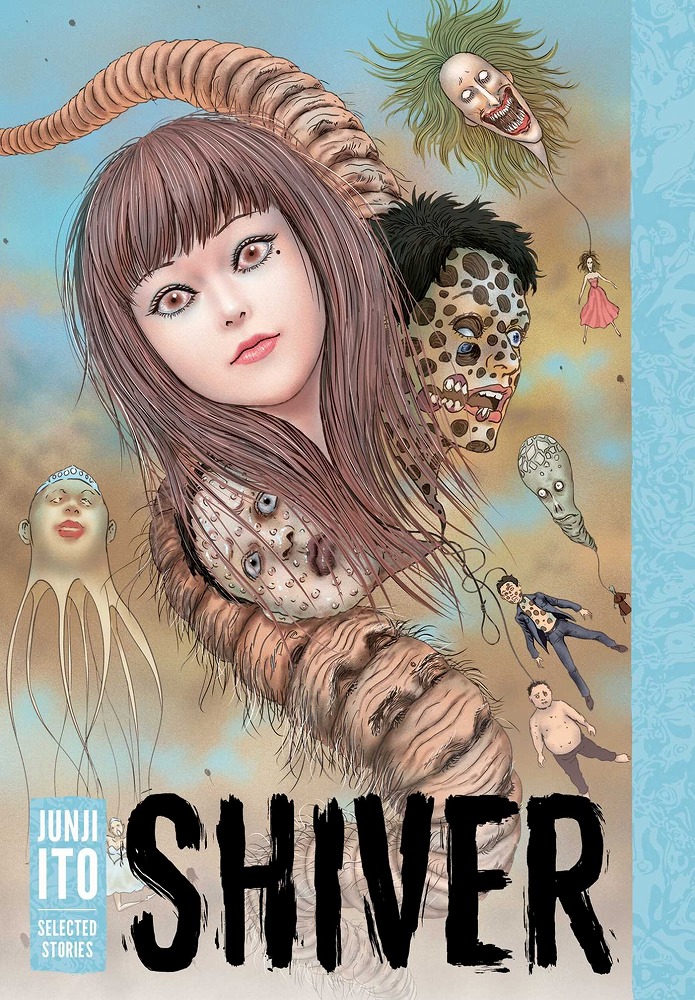 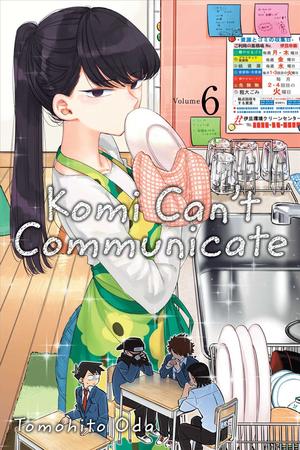