What lies below Tokyo's subway system is more frightening than you could have ever imagined... Deep beneath Tokyo there exists a rift between this world and the next, a gateway to a world of spirits and death. Guiding those who find themselves lost in this world-between-worlds is Seiya, a mysterious young man who has the ability to tell who is destined to live and whose fate it is to pass through to the other side. But where do Seiya's powers come from? Why do people keep slipping through the cracks between worlds? And just what is lurking on the other side? In this collection of bone-chilling shorts, follow the twisted tales of death and hauntings that inhabit this horrifying underworld. This ultimate collector's edition includes the third and final volume of the original Dark Metro series, never before published in English! 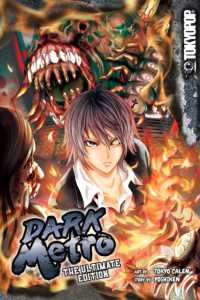 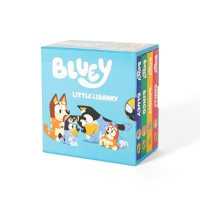 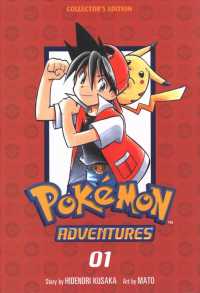 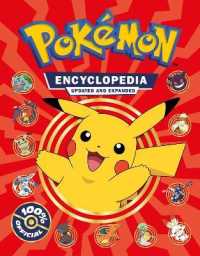 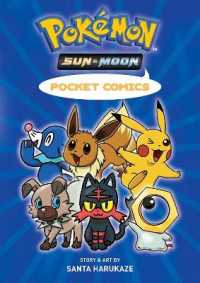 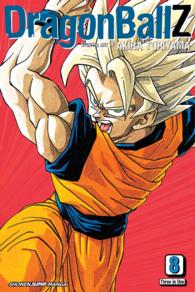