This is the the most thrilling, adventure book, ever! Written by a real-life adventurer, Simon Chapman, be prepared to live your dream and imagine you discovered the dinosaurs. It's your chance to battle blizzards with swarms of vipers in the Gobi Desert with Roy Chapman Andrews, join the race across the the Wild West of America with bone-hunters Cope and Marsh. Along the trail of discovery you'll unearth a time when monsters really did rule the world - DINOSAURS. You will find them all in here: Triceratops, Pteradactyls, Iguanodon, Stegosaurus, Diplodocus and many more. It's crammed full of stats, wild pictures, a brilliant pop-up (don't get eaten!), realistic artworks, journals, flaps and even the insides of dinosaurs. You'll discover what makes a dinosaur, when and where they lived, what they ate, why they fought and why they became extinct. Be a know-it-all. WOW! Tyrannosaurus Rex had huge bone crunching jaws with 50 - 60 teeth and could eat up to 500lbs of meat in one crunch. That's like 3 whole cows! Or a Triceratops! Feathered Fiend! The size of a turkey, the velociraptor had feathers, but couldn't fly. It could run like the wind, well a 40mph wind! Wipe Out! The rock that hit the earth 65 million years ago injured the earth with Tsunami waves, fireballs and acid rain. Hello, mass extinction. 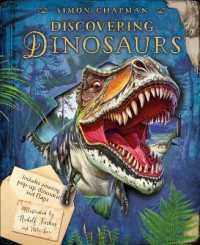 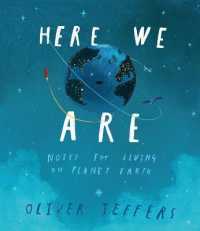 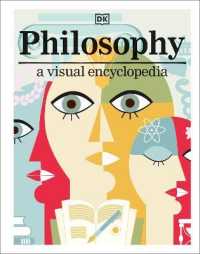 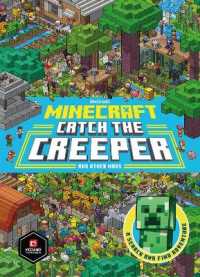 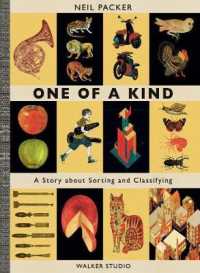 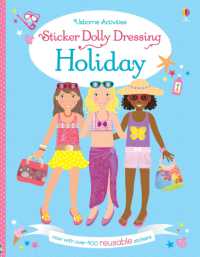