Elliptic Tales describes the latest developments in number theory by looking at one of the most exciting unsolved problems in contemporary mathematics--the Birch and Swinnerton-Dyer Conjecture. In this book, Avner Ash and Robert Gross guide readers through the mathematics they need to understand this captivating problem. The key to the conjecture lies in elliptic curves, which may appear simple, but arise from some very deep--and often very mystifying--mathematical ideas. Using only basic algebra and calculus while presenting numerous eye-opening examples, Ash and Gross make these ideas accessible to general readers, and, in the process, venture to the very frontiers of modern mathematics. 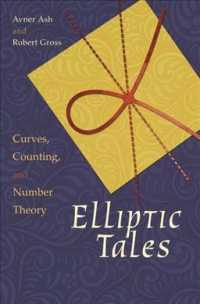 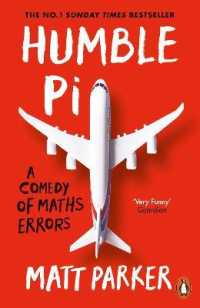 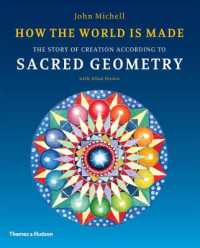