Elvis and Me : The True Story of the Love between Priscilla Presley and the King of Rock N' Roll [Paperback]

The #1 New York Times bestselling memoir that reveals the intimate story of Elvis Presley and Priscilla Presley, told by the woman who lived it.

SOON TO BE THE MAJOR MOTION PICTURE PRISCILLA, DIRECTED BY SOFIA COPPOLA

Decades after his death, millions of fans continue to worship Elvis the legend. But very few knew him as Elvis the man. Here in her own words, Priscilla Presley tells the story of their love, revealing the details of their first meeting, their marriage, their affairs, their divorce, and the unbreakable bond that has remained long after his tragic death.

A tribute to both the man and the legend, Elvis and Me gives Elvis fans the world over an unprecedented look at the true life of the King of Rock 'N' Roll and the woman who loved him. 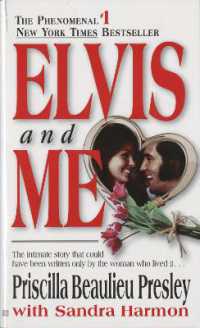 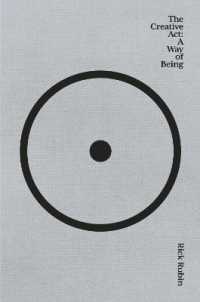 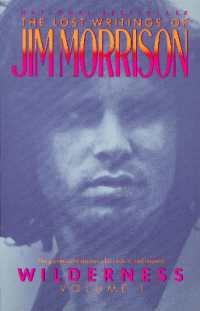 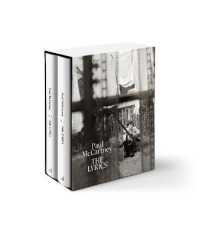 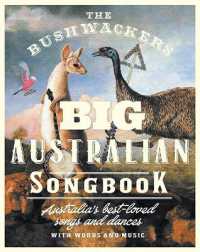 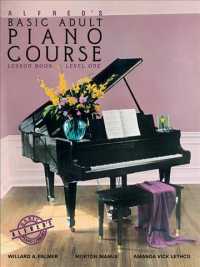