Everything I Know about Filmmaking I Learned Watching Seven Samurai [Paperback]

Pepperman presents students, academics, and general-interest readers with a shot by shot exploration of Akira Kurosawas samurai epic. Following a prelude that provides a general view of the film in question as well as Kurosawas career and legacy, a foreword by Sidney Atkins, and a chapter on teaching and learning, the main body of the text is split into two sections, closely following each of the two discs of the film. Pepperman goes through the entire film, one scene at a time, providing screen shots illustrating his commentary on camera angles, editing techniques, and a variety of other aspects of the directors art. Richard D. Pepperman is a independent film scholar and the author of several books. Annotation 2015 Ringgold, Inc., Portland, OR (protoview.com) 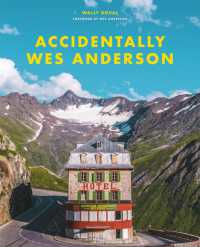 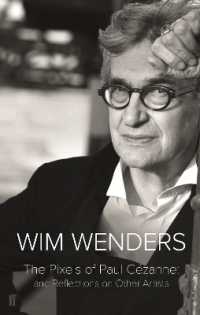 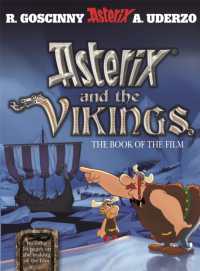 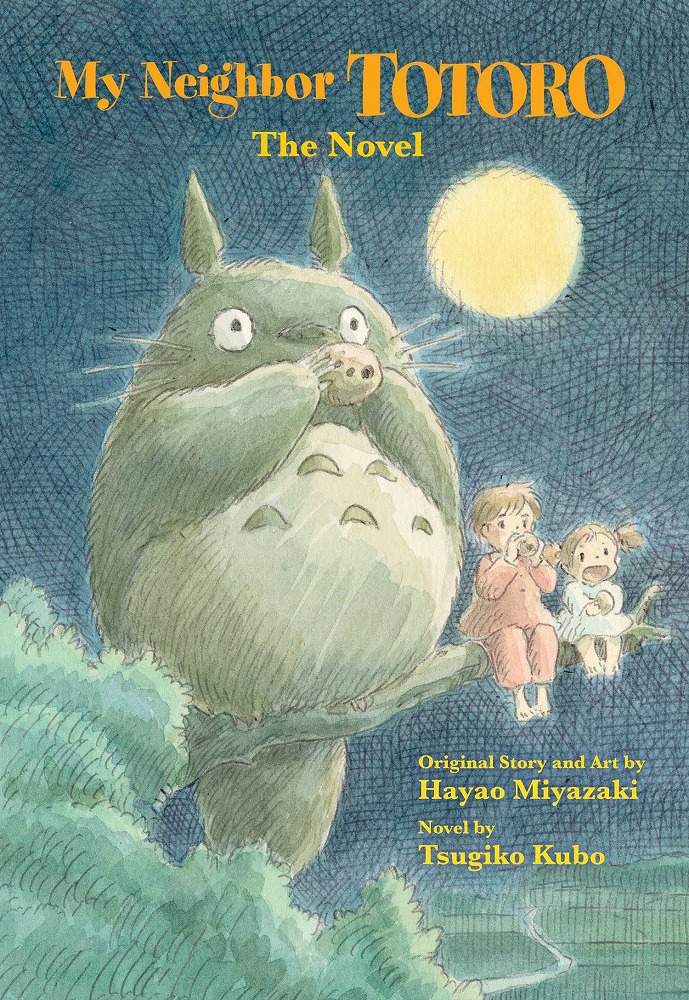 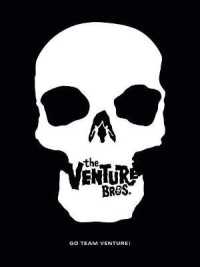