In a city swollen by refugees but still mostly at peace, or at least not yet openly at war, Saeed and Nadia share a cup of coffee, and he makes her smile. A few days later they go for dinner, and over time they share many more meals. They try not to notice the sound of bombs getting closer every night, the radio announcing new laws, the public executions.

Eventually the problem is too big to ignore: it's not safe for Nadia to live alone, she must move in with Saeed's family, even though they are not married and that too is a problem. Meanwhile, rumours are spreading of strange black doors in secret places across the city, doors that lead to London or San Francisco, Greece or Dubai. One day soon, when the streets are no longer usable, the time will come for Nadia and Saeed to seek out one such door, joining the great outpouring of those fleeing a collapsing city, hoping against hope, looking for their place in the world. 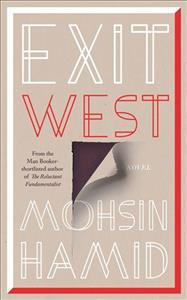 SHORTLISTED FOR THE MAN BOOKER PRIZE 2017 WINNER OF THE LOS ANGELES TIMES BOOK PRIZE FOR FICTION WINNER OF THE ASPEN PRIZE NOMINATED FOR THE NATIONAL BOOK CRITICS CIRCLE AWARD FOR FICTION *One of Barack Obama's top ten books of 2017* The Times Top 10 Bestseller Guardian Top 10 Bestseller The New York Times Top 5 Bestseller Longlisted for the Carnegie Medal 2018 and finalist for the Neustadt Prize 2018 2017 most anticipated books pick -- Guardian, Daily Telegraph, New York Times and many more... 'Spare, crystalline prose, mixing the real and the surreal and using old fairy-tale magic... An unnervingly dystopian portrait of what might lie down the road' Michiko Kakutani, New York Times An extraordinary story of love and hope from the bestselling, Man Booker-shortlisted author of The Reluctant Fundamentalist Nadia and Saeed are two ordinary young people, attempting to do an extraordinary thing - to fall in love - in a world turned upside down. Theirs will be a love story but also a story about how we live now and how we might live tomorrow, of a world in crisis and two human beings travelling through it. Civil war has come to the city which Nadia and Saeed call home. Before long they will need to leave their motherland behind - when the streets are no longer useable and the unknown is safer than the known. They will join the great outpouring of people fleeing a collapsing city, hoping against hope, looking for their place in the world . . . 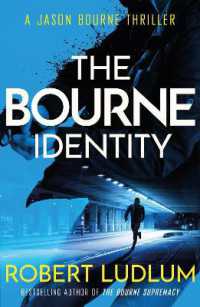 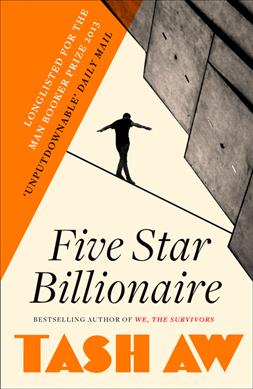 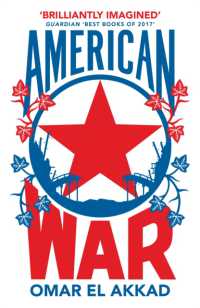 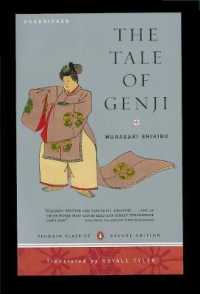