Born in 1909, Francis Bacon is unique amongst his generation of artists as he independently choose Hitler, Nazi Germany and Fascist propaganda to be one of the most influential sources for his practice. This study addresses the question of how and why he appropriated the photographs and documentation of Fascist imagery to his own expressive ends. 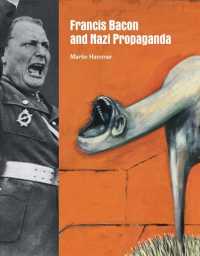 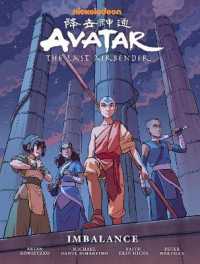 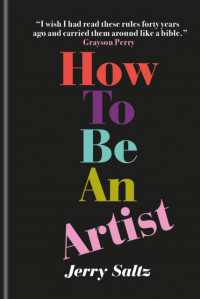 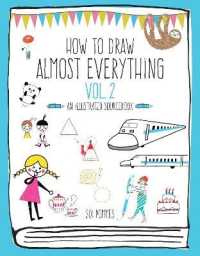 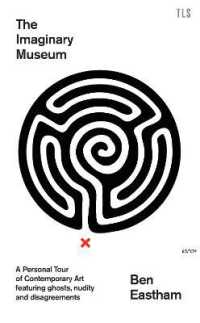 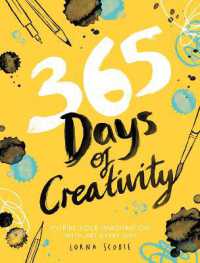