Roald Dahl's Going Solo is the marvellous account of his life as a young man. He describes getting his first job in Africa and his wartime exploits as an RAF fighter pilot, where he was shot down in the Libyan desert. Continuing the story he began in Boy, the first part of his memoir, the master storyteller conjures up a real-life world as magical and unnerving as any he writes about in his fiction. 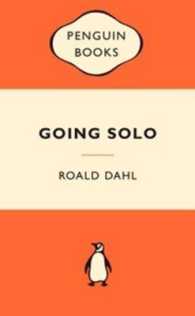 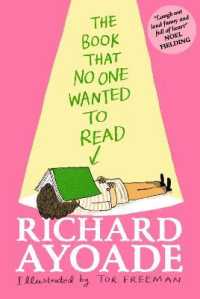 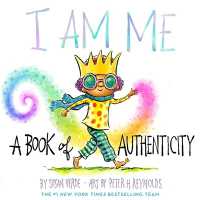 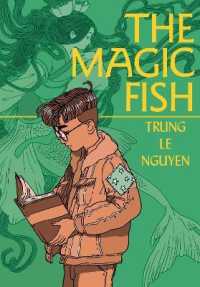 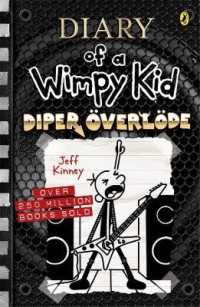 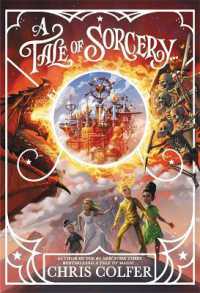