Hal Missingham was an artist, photographer & the Director of the Art Gallery of New South Wales for twenty-six years from 1945 to 1971. It was a time when Australian painting reached a period of flowering and artists such as Russell Drysdale, Sidney Nolan, Ian Fairweather, John Olsen and Brett Whiteley created some of the most memorable Australian paintings of the twentieth century. Amidst the burgeoning art scene, state galleries were in disarray with minimal staff and steered by reactionary Trustees who would show none of the work of the young, upcoming generation of artists. Missingham battled on, weathered the difficulties with a determined and idealistic belief that art would win in the end. A much loved & admired figure, this book highlights the many sides of this remarkably unique man, who was equally both ebullient and modest. 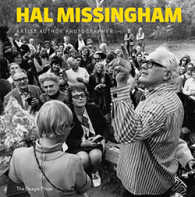 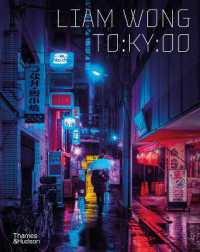 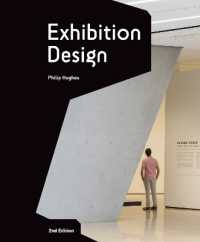