I Am a Cat [Hardcover]

A simple housecat named Simon encounters some bigger cats: Lion, Puma, Panther, Tiger, and Cheetah. Each of the big cats has something to say about Simon not being “cat” enough. According to them, he just doesn’t measure up. He doesn’t have Lion’s mane or Cheetah’s spots. He doesn’t sleep in trees like Panther or climb mountains like Puma. He’s small and fuzzy, not big and strong. But ultimately, Simon shows the big cats that he’s just like them... only smaller. 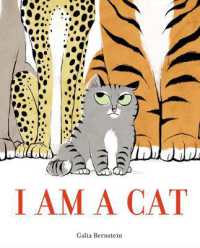 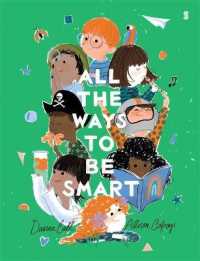 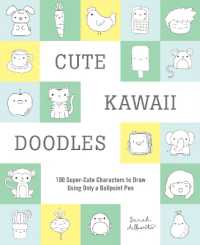 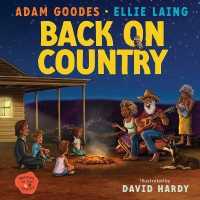 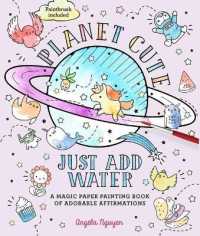 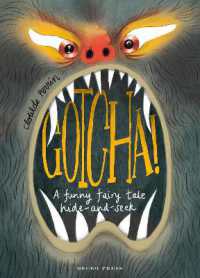