"From the makers of the critically acclaimed prequel comic to the smash hit fighting game Injustice: Gods Among Us comes the highly anticipated prequel to Injustice 2! Batman has triumphed over the tyranical Superman! But now he must piece all of the world back together, and to make matters worse, he has to do it while fighting off the former dictator's supporters working to reinstate the old regime. With all the in-fighting a dark shadow appears on the horizon. From best-selling writer Tom Taylor, scribe of the original INJUSTICE: GODS AMONG US graphic novel series, comes INJUSTICE 2!"-- 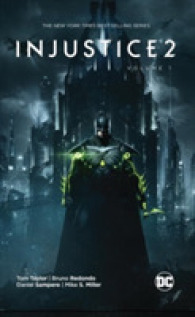 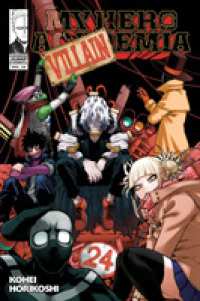 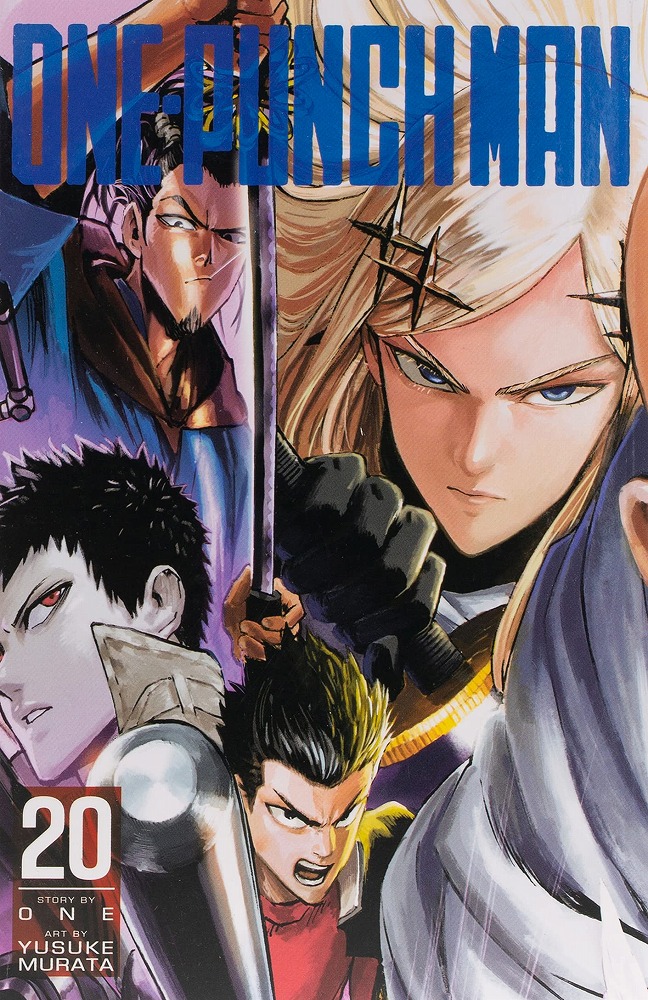 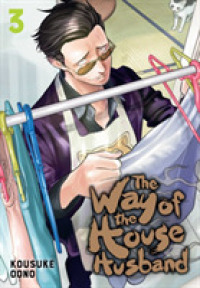 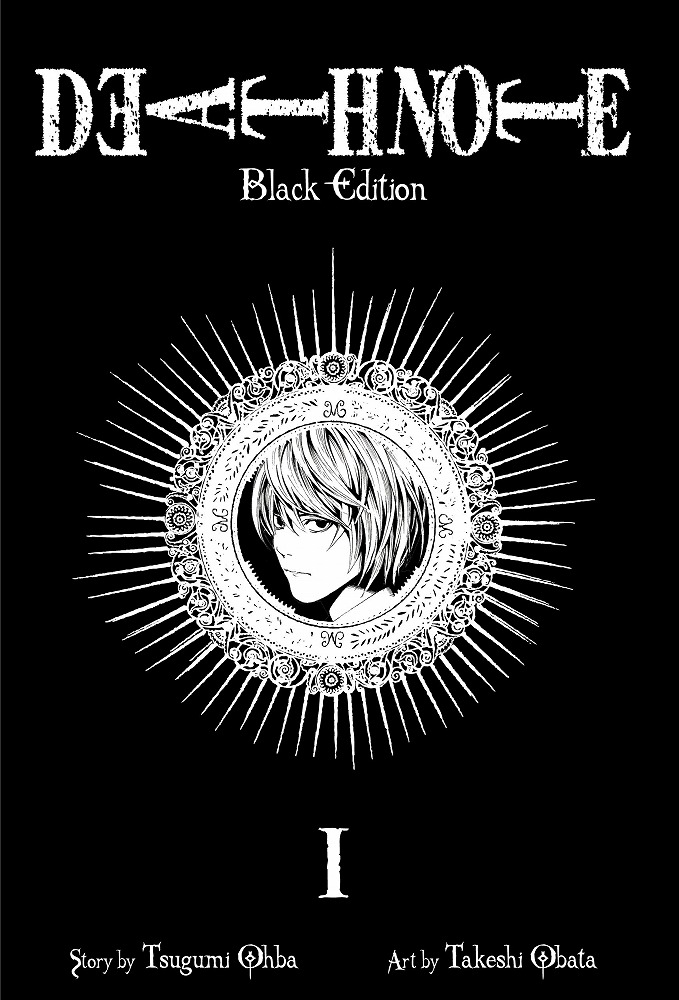 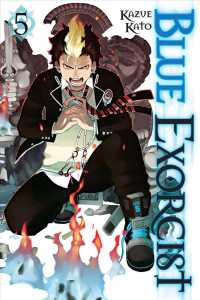