Demystifies the facts of Freud's discovery of psychoanalysis. This book tells the story of Freud's life and ideas from his upbringing in 19th-century Vienna, his early medical career and his encounter with cocaine, to the gradual evolution of his theories on the unconscious, dreams and sexuality. 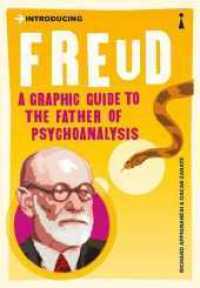 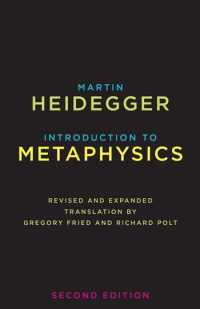 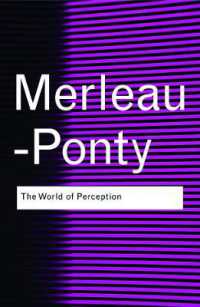 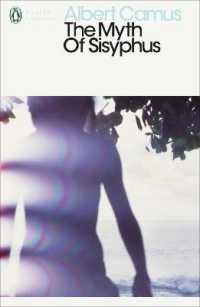 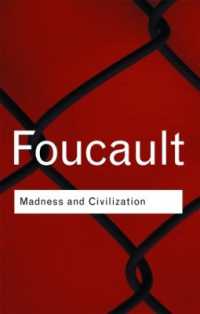