Part of Alma Classics Evergreen series at GBP4.99, this edition pictures and section on Bronte's life and works. With characters that are as unforgettable as the story they enact, and a striking use of language that amazed the readers of the day, Jane Eyre ranks among the most influential English novels ever written. 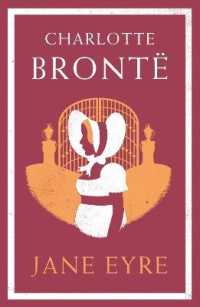 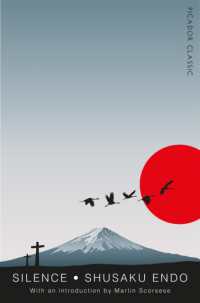 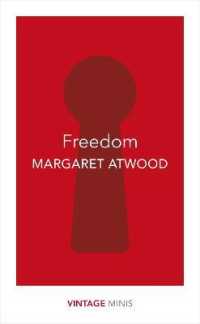