One of the most popular and significant novels to come out of Japan from Japan's preeminent author, Natsume Soseki. The friendship between the narrator and a man haunted by mysterious events in his past, whom he calls 'Sensei', is the basis of Soseki's meditation on the part played by honour, friendship, love and death in Japanese culture. 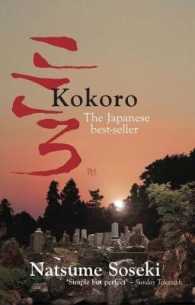 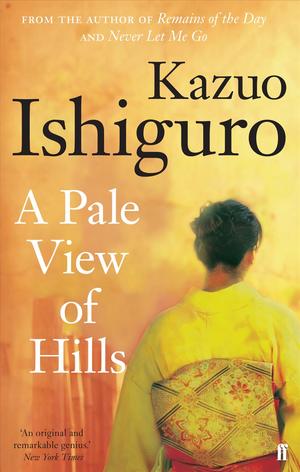 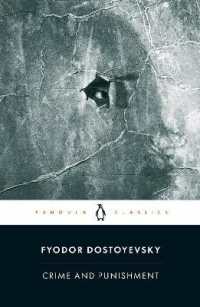 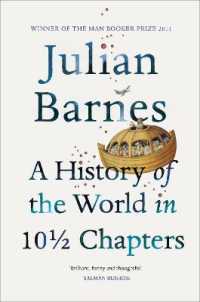 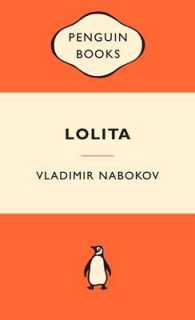