On the planet of Higo, without the guidance of the Great Spirits, its people are descending into religious civil war. Baiyren Tallaenaq, Prince of Higo, is exiled after causing the death of his mother. Freed from his responsibilities and the looming war, he steals their greatest weapon - a giant, sentient, armoured suit - and uses it to open a Portal to a world he never knew existed. A world called “Earth”… home of a magical young woman called Keiko. 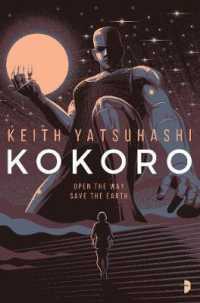 Masterfully combining fantasy, science fiction and Japanese mythology, the sequel to Kojiki takes us into the heart of a war that spreads across the worlds. 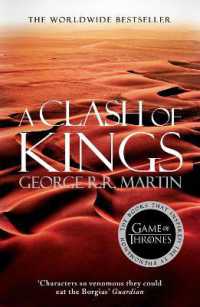 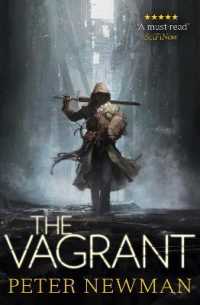 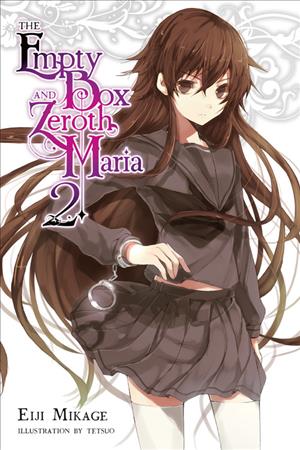 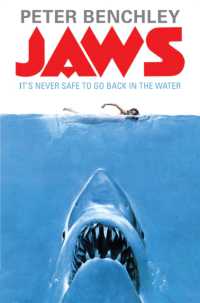