This lucid book should be compulsory reading for anyone who wonders how the situation on the Korean peninsula has deteriorated to the point it is today. It demonstrates the truth of the axiom that unless you know the history, you cannot see the future. The failed invasion of North Korea by US-led forces in late 1950 and the unrelenting three-year long bombing campaign of North Korean cities, towns and villages – ‘every thing that moved [and] every brick standing on top of another’ – help explain why the Pyongyang regime is, and always has been, determined to develop a credible nuclear deterrent. As Alistair Horne once said so wisely ‘How different world history would have been if MacArthur had had the good sense to stop on the 38th parallel.

The first Korean War became the first of America’s failed modern wars; and its first modern war with China. It established the pattern for the next sixty years and marked the true beginning of the American century – opening the door to ever-increasing military expenditure; launching the long era of expanding American global force projection; and creating the dangerous and festering geopolitical sore that exists in Northeast Asia today. Washington has not learned the lessons of history and we are reaping the consequences.

Michael Pembroke's timely book tells the story of the Korean peninsula with compassion for the people of the North and South, understanding and insight for the role of China and concern about the past and present role of the United States. 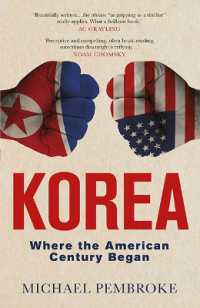 A timely perspective on the history of the Korean peninsula 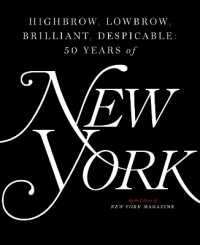 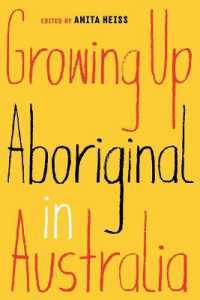 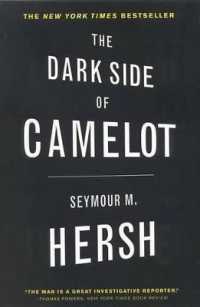 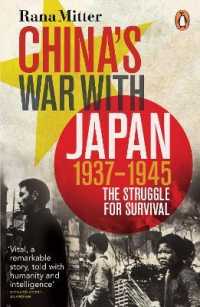 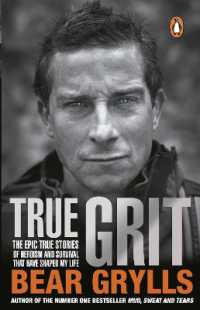