"When a pirate ship's ghostly crew appears on the Hudson River out of nowhere, the harbor patrol calls on the Lobster, as New York reels from the attack by robots whose motives are even stranger than their origins."-- 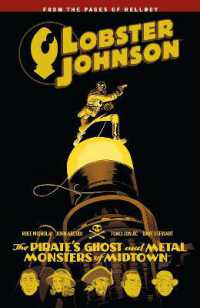 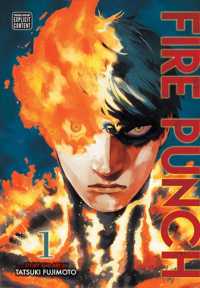 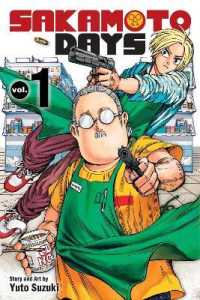