"Louise Labe is commonly regarded as the most original woman poet of the French Renaissance. The daughter of an illiterate rope maker in Lyon, known to her contemporaries for her unusual learning as well as her skills as a singer and lutanist, Labe was in her thirties when she published her complete Works in 1555 and then disappeared from the scene, not to be rediscovered until the nineteenth century. Her love poetry, made famous by Rilke's German versions, is published here with the originals en face and newly rendered into English by award-winning translator Richard Sieburth, who also includes a biographical chronology of the poet, notes, and an informative afterword to this edition. These Love Sonnets and Elegies confirm Labe's reputation as the firstmodern Sappho"-- 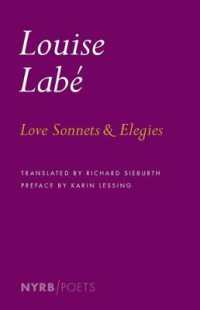 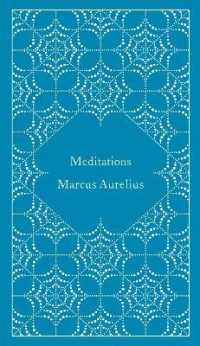 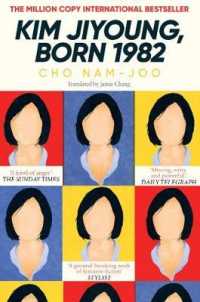 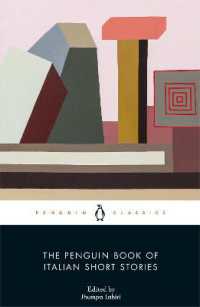 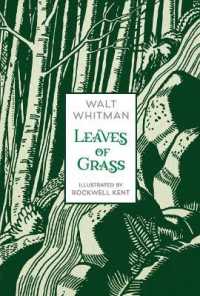