George Miller made his first film, Mad Max, in 1976 after raising $300,000 from family and friends and hiring a no-name actor, Mel Gibson. Edited in his kitchen, it would become the most profitable film ever made, a position it held for over two decades.

Miller and Max is the story of two heroes. One, a leather jacket-clad road warrior whose adventures in a dystopian future have made an indelible imprint on global popular culture. The second, the artist who created him: a softly spoken son of Greek and Turkish immigrants, whose life charts a spectacular course from small-town Australia to the highest echelons of Hollywood. Written with the cooperation of a role call of cast, crew, family and associates, Miller and Max gets behind the scenes and on set, as well as behind Miller's sensible-sounding camouflage to reveal what's really inside the man - which is more than a little Max Rockatansky. Both forces seem to come out of nowhere; both remain to this day huge forces in the zeitgeist and are truly heroes of our time. Miller and Max is a revelatory biography of a piece of film history. 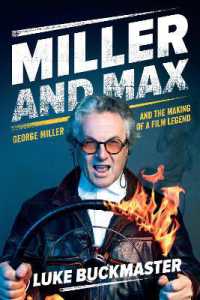 Shares how the creator of Mad Max went from a tiny Queensland town to the highest echelons of Hollywood and how his creation, Mad Max, has made an indelible imprint on global pop culture. 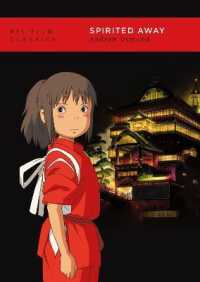 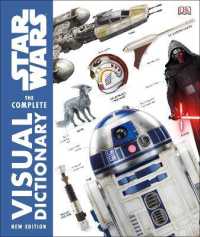 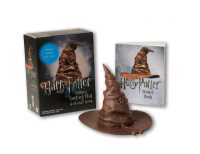 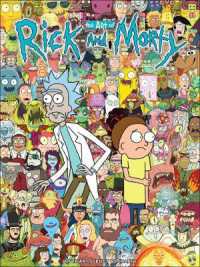 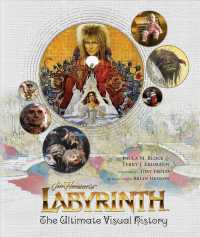