Shows how from antiquity to the twentieth century literature progressed toward ever more naturalistic and democratic forms of representation. This title offers the optimistic view of European history now appears as a defensive - and impassioned - response to the inhumanity he saw in the Third Reich. 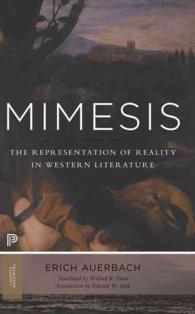 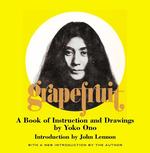