After nearly two decades away, Miracleman uncovers his origins and their connection to the British military's "Project Zarathustra"--while his alter ego, Michael Moran, must reconcile his life as the lesser half of a god. 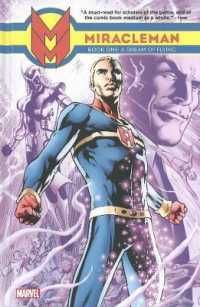 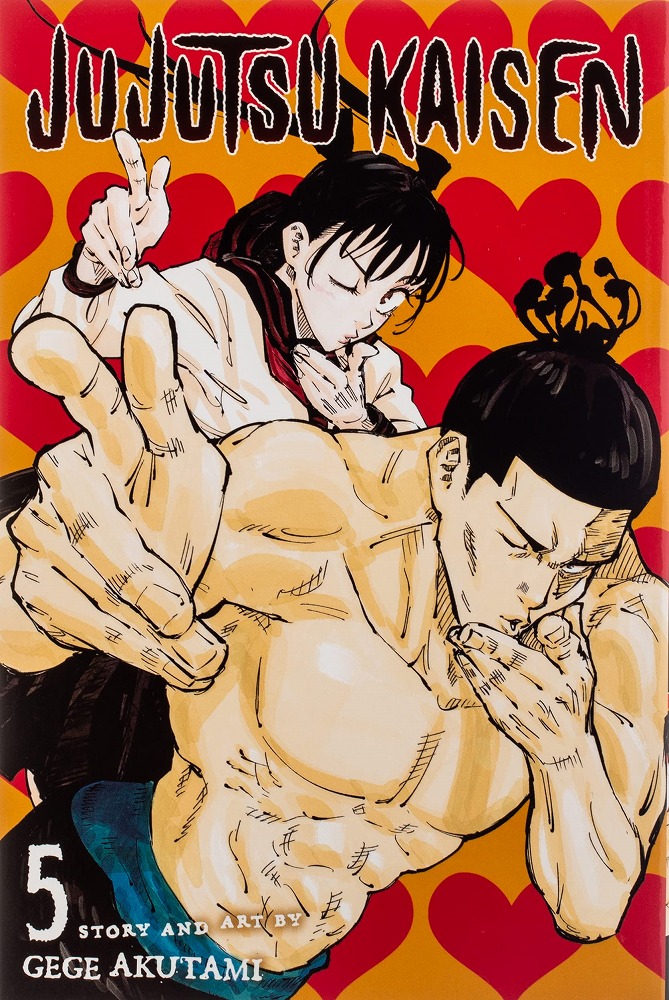 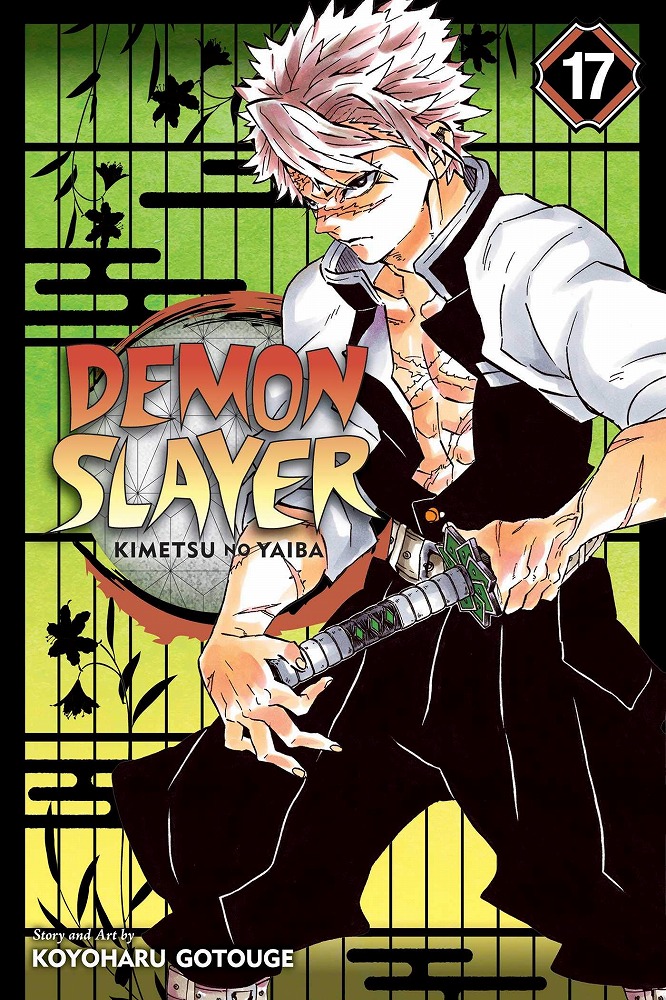 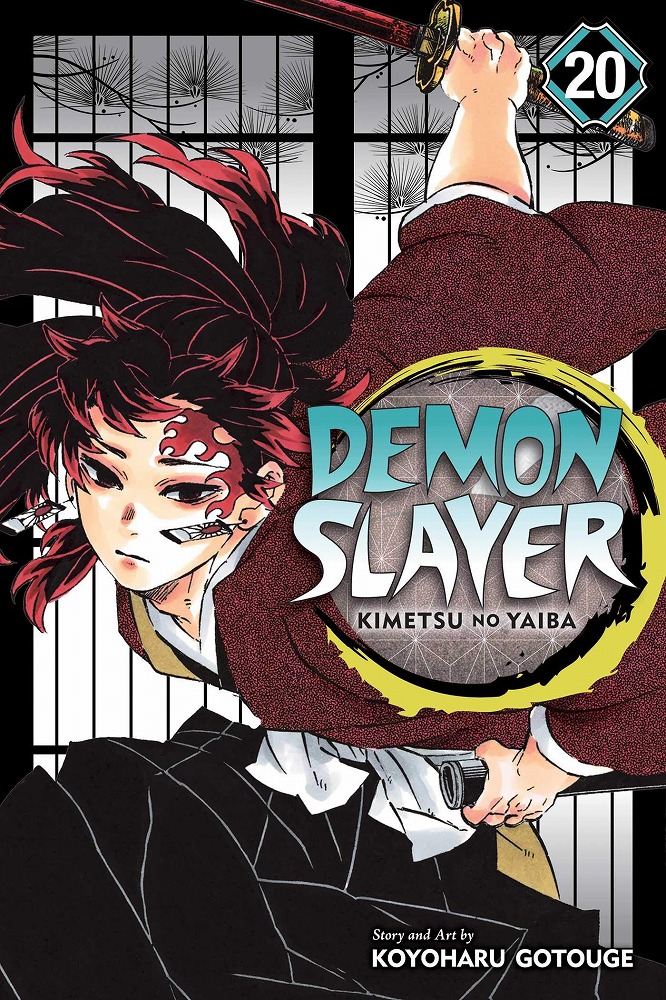 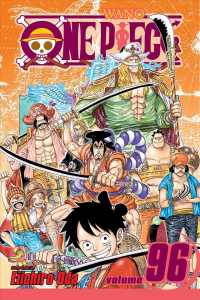 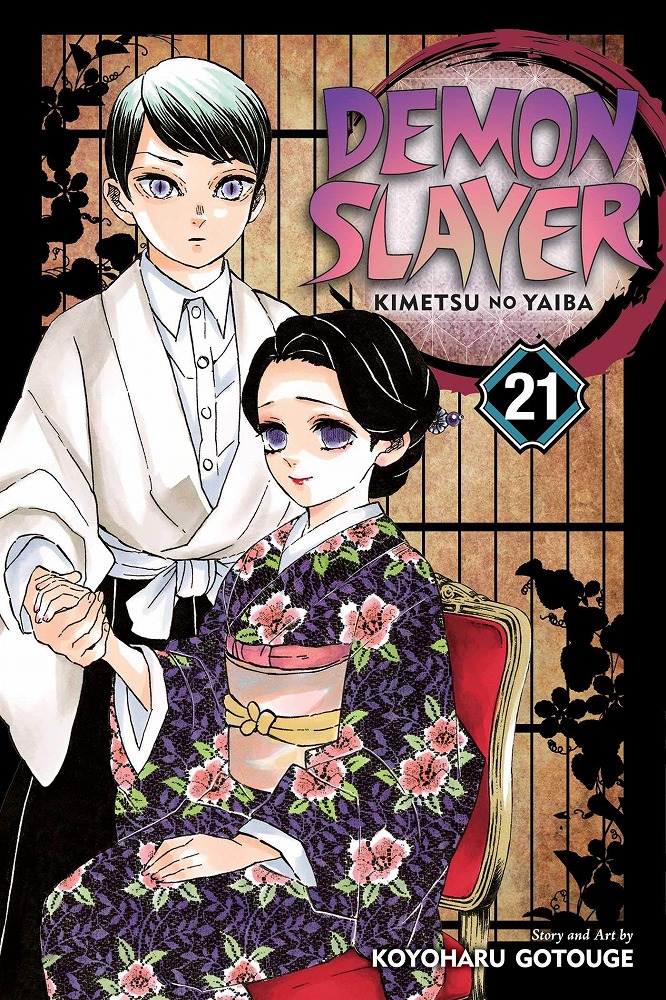