Australia is on the brink of momentous change, but only if its citizens and politicians can come to new terms with the past. Indigenous recognition and a new push for a republic await action.

Judging by the Captain Cook statue controversy, though, our debates about the past have never been more fruitless. Is there a way beyond the history wars that began under John Howard? And in an age of free-floating fears about the global, digital future, is history any longer relevant, let alone equal to the task of grounding the nation?

In this inspiring essay, Mark McKenna considers the frontier, the Anzac legacy and deep time. He drags some fascinating new scholarship into the light, and pushes the debate about history beyond the familiar polarities. 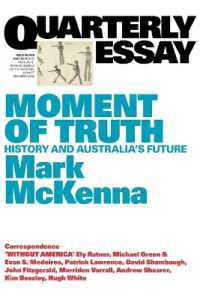 In this inspiring essay, Mark McKenna considers the role of history in making and unmaking the nation. From Captain Cook to the frontier wars, from Australia Day to the Uluru Statement, we are seeing passionate debates and fresh recognitions. McKenna argues that it is time to move beyond the history wars, and that truth-telling about the past will be liberating and healing. This is a superb account of a nation's moment of truth. "The time for pitting white against black, shame against pride, and one people's history against another's, has had its day. After nearly fifty years of deeply divisive debates over the country's foundation and its legacy for Indigenous Australians, Australia stands at a crossroads - we either make the commonwealth stronger and more complete through an honest reckoning with the past, or we unmake the nation by clinging to triumphant narratives in which the violence inherent in the nation's foundation is trivialised." Mark McKenna, Moment of Truth 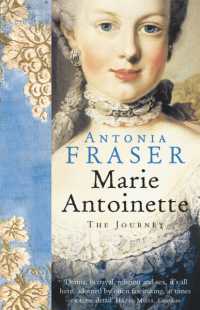 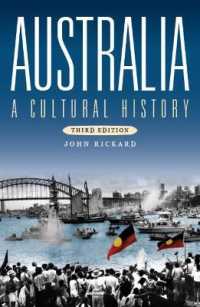