The No. 1 Bestselling The Nowhere Man is a thrilling, pulse-pounding ride for readers and the hero of Orphan X . . . 'THE PACE NEVER LETS UP' DAILY MAIL THEY TRAINED HIM TO HUNT. NOW HE'S THE HUNTED . . . A former government military asset code-named Orphan-X, Evan Smoak works as the Nowhere Man out to protect the helpless. Until the night it all goes wrong. Ambushed, drugged and kidnapped, Evan wakes in a locked room. He's outnumbered and outgunned. His captors are sure they've outsmarted him. But they've got it all wrong. He's not locked up with them. They're locked up with him . . . ___________ 'MEMORABLE AS ALL HELL' JAMES PATTERSON 'A DIZZYING RIDE' TESS GERRITSEN 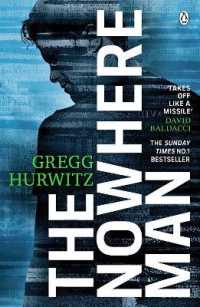 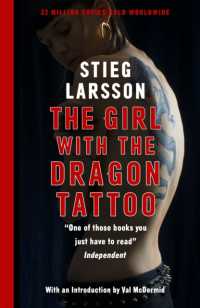 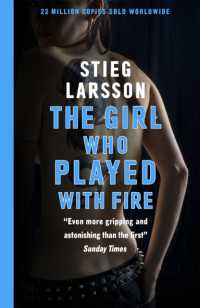 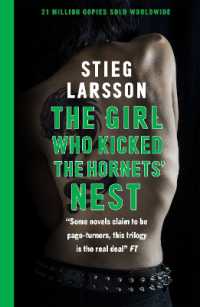 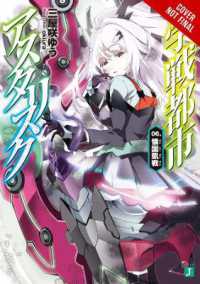