Three years after being abandoned by Maria Ashton, the beautiful and innocent vicar's daughter with whom he had fallen in love, Trey Hawthorne, an embittered rake and future duke of Salterdon, discovers that his beloved had been confined in an insane asylum by his scheming and manipulative grandmother. Original. 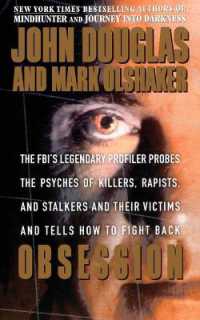 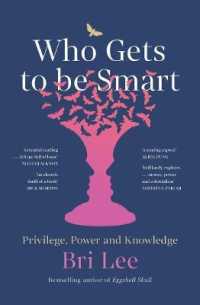 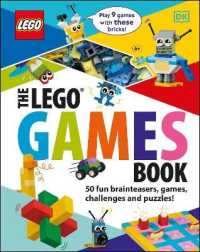 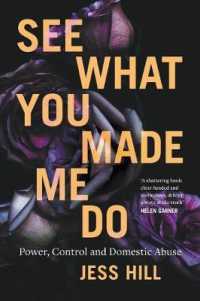 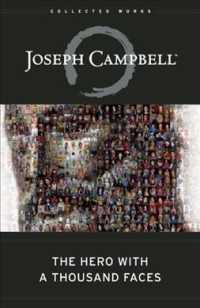