A thrilling, wintry Nordic epic from the magical combination of author Neil Gaiman and illustrator Chris Riddell, weaving a tale of legend, magic and adventure which will grip and enchant readers from beginning to end. When a fatherless young Viking boy meets a fox, an eagle and a bear in the woods, his destiny begins to change. These are no ordinary creatures but the mighty Gods Loki, Odin and Thor - who have been trapped in animal form by evil Frost Giants and driven out of Asgard, the City of the Gods. Now our hero must reclaim Thor's hammer, outwit the Frost Giants and release the Gods ... From two multi-award-winning creators at the height of their powers comes this rich and layered tale of courage, humour and breathtaking adventure. Lavishly produced and packed with Chris Riddell's spellbinding illustrations, this is a spectacular and magical gift. 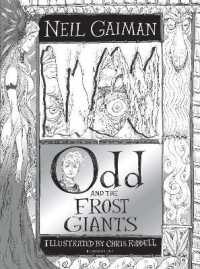 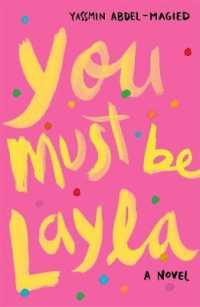 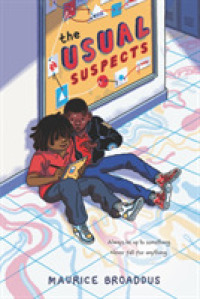 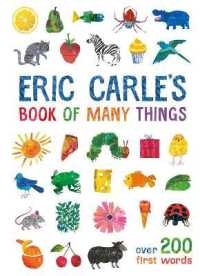 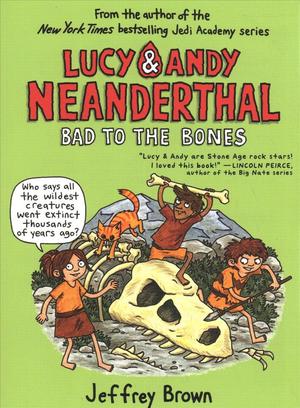 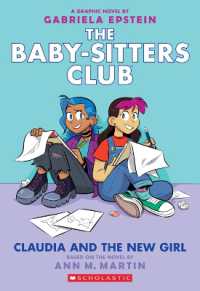