On the Genealogy of Morality : A Polemic (Hackett Classics) -- Paperback / softback [Paperback]

The text contains some of Nietzsche's most disturbing ideas, including the "slave revolt" in morality, which he claims began with the Jews and has now triumphed, and the "blond beast" that must erupt, which he claims to find behind all civilisation. 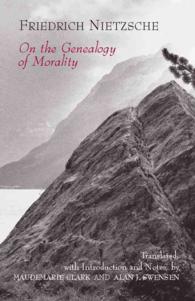 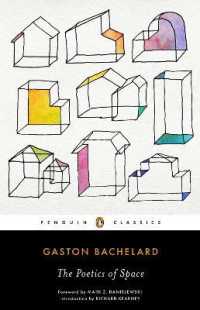 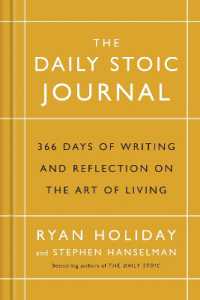 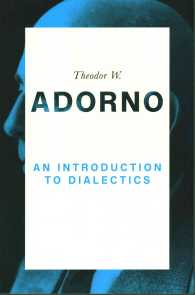 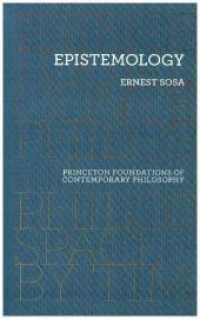