St Petersburg, 1905. An impressionable young university student, Nikolai, becomes involved with a revolutionary terror organization, which plans to assassinate a high government official with a time bomb. But the official is Nikolai's cold, unyielding father, Apollon, and in twenty-four hours the bomb will explode. 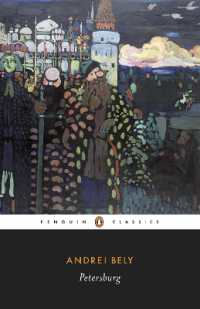 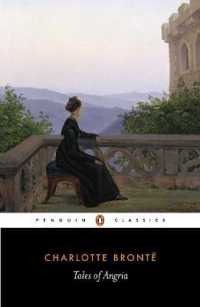 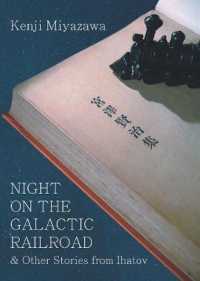