Now in its fourth edition, Philosophy: The Classics is a brisk and invigorating tour through the great books of western philosophy. In his exemplary clear style, Nigel Warburton introduces and assesses thirty-two philosophical classics from Plato's Republic to Rawls' A Theory of Justice. The fourth edition includes new material on: Montaigne Essays Thomas Paine Rights of Man R.G. Collingwood The Principles of Art Karl Popper The Open Society and Its Enemies Thomas Kuhn The Structure of Scientific Revolutions With a glossary and suggestions for further reading at the end of each chapter, this is an ideal starting point for anyone interested in philosophy. 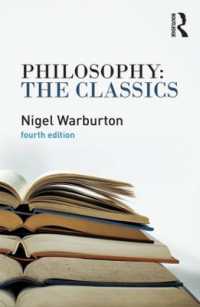 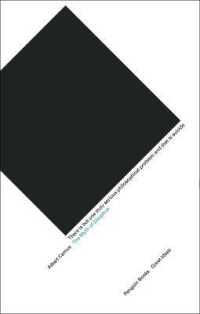 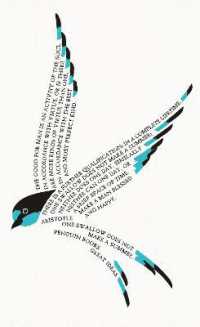 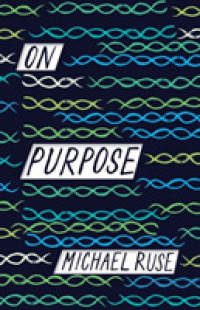 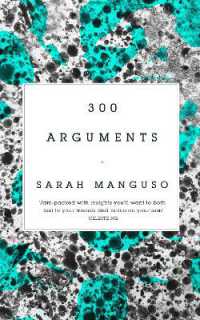