The works of Friedrich Nietzsche have fascinated readers around the world ever since the publication of his first book more than a 100 years ago. This title includes translations of the complete and unabridged texts of Nietzsche's four major works: "Twilight of the Idols", "The Antichrist", "Nietzsche Contra Wagner" and "Thus Spoke Zarathustra". 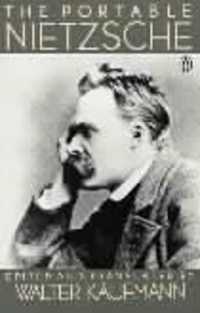