"Primitive Man as Philosopher is influential anthropologist and ethnologist Paul Radin's enduringly relevant survey of an array of aboriginal cultures and belief systems, including those of the Winnebago, Oglala Sioux, Maori, Banda, the Buin of Melanesia, Tahitian, Hawaiian, Zuni, and Ewe. Radin examines the conditioning of thought and religion practiced among the members of each society and the freedom of individuals to deviate from the group and to affect change. Written in a straightforward, almost conversational style, Radin's discourse is rooted in firsthand accounts. He allows his subjects to speak for themselves by quoting extensively from interviews (many of which he conducted in the course of his own fieldwork), and includes a veritable anthology of poems and songs from the varied traditions. Radin, known in his field for his honesty and integrity, offers brilliant interpretations of myth and symbolism in his exploration of their deeper meanings in each culture. Readers both in and out of the field will appreciate the rich and varied insights of this classic of anthropology. Celebrated anthropologist Neni Panourgiá; provides a new introduction to this landmark and pioneering work"-- 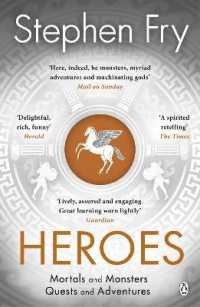 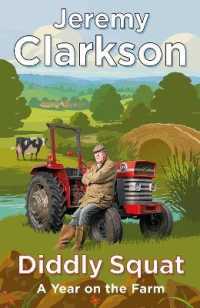 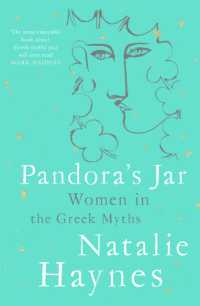 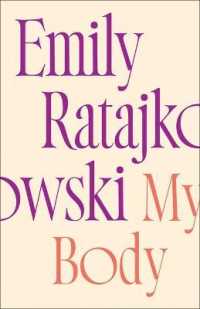