Rome on the Euphrates : The Story of a Frontier [Paperback]

When Roman legions marched into Asia Minor in 200BC, their plan was to secure a buffer zone between the Mediterranean, which they virtually owned, and the area beyond, which they sought to isolate rather than control. Along the long frontier of the Euphrates in Turkey lay the easternmost limits of the Roman Empire--a region they called Augusta Euphrantentis. Their expanding involvement lasted eight centuries, draining their energies and culminating in the destruction of the bridge that, since the time of Alexander the Great, had linked China to the commerce of the Mediterranean. Tracing the path of this ancient river and highlighting her travels with the vibrant history of 800 years of Roman warfare and the history of this mighty river, Freya Stark ultimately reveals the futility of war, of arbitrary boundaries, and territorial conquest. Rome on the Euphrates, at once travel and history, is one of her most magnificent and highly acclaimed works. 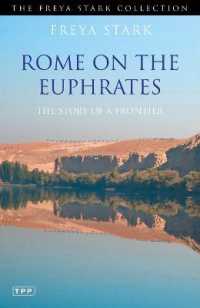 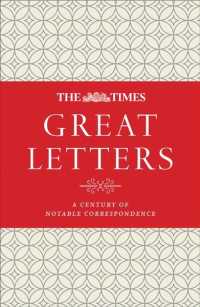 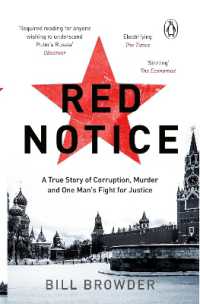 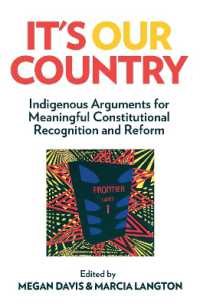 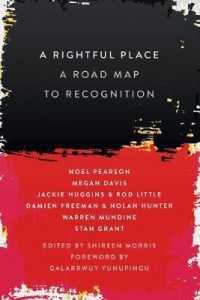 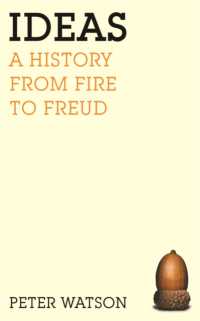