Seinfeldia : How a Show about Nothing Changed Everything (Reprint) [Paperback]

The New York Times bestseller about two guys who went out for coffee and dreamed up Seinfeld.

Comedians Larry David and Jerry Seinfeld never thought anyone would watch their sitcom about a New York comedian sitting around talking to his friends. But against all odds, viewers did watch - first a few and then many, until nine years later nearly forty million Americans were tuning in weekly. Fussy Jerry, neurotic George, eccentric Kramer, and imperious Elaine - people embraced them with love.

Seinfeldia, Jennifer Keishin Armstrong’s intimate history is full of gossipy details, show trivia, and insights into how famous episodes came to be. Armstrong celebrates the creators and fans of this American television phenomenon, bringing readers into the writers’ room and into a world of devotees for whom it never stopped being relevant. Seinfeld created a strange new reality, one where years after the show had ended the Soup Nazi still spends his days saying “No soup for you!”, Joe Davola gets questioned every day about his sanity, and Kenny Kramer makes his living giving tours of New York sites from the show. 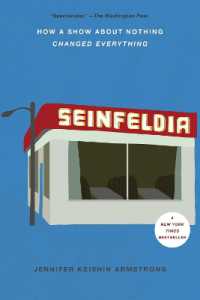 The New York Times bestseller and hilarious behind-the-scenes story about two guys who went out for coffee and dreamed up Seinfeld. 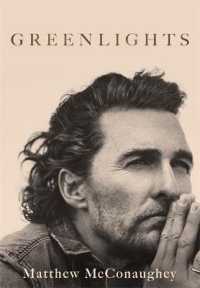 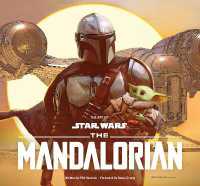 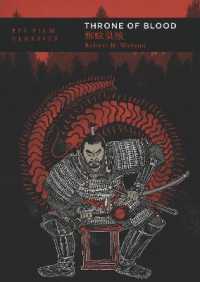 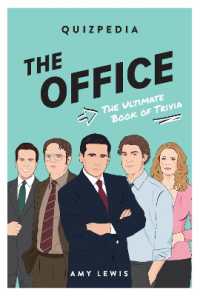 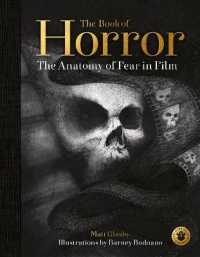