"From the publishers of a popular series of building books comes Small Homes, which is highly relevant for these times. Getting smaller, rather than larger. Some 75 builders share their knowledge of building and design, with artistic, practical, and/or economical homes in the United States, Canada, England, Scotland, France, Germany, Spain, New Zealand and Lithuania. This is the seventh in a series of highly-graphic books on homemade building, all of which are interrelated. The series, "The Shelter Library Of Building Books," include Shelter, Shelter II (1978), Home Work (2004), Builders of the Pacific Coast (2008), Tiny Homes (2012), and Tiny Homes on the Move (2014). Each of these books has over 1,000 photos, and each 2-page spread is carefully laid out with respect to balance of graphics and clarity of information. A running theme with them is that people have been inspired by one book to build their own home, and this will be included in a subsequent book. For example, many of the homes in Home Work were inspired by Shelter. And so on. The underlying theme with Shelter's books, which has continued for over 40 years, is that it's possible for you to create your own home with your own hands, using natural materials. Some of these homes are in the country, some in small towns, and some in large cities"-- 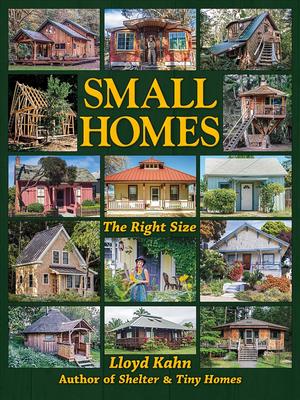 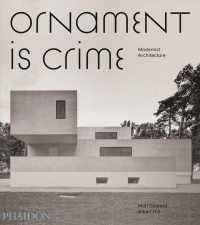 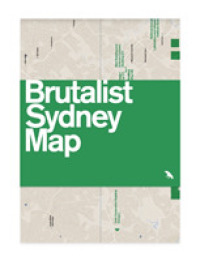 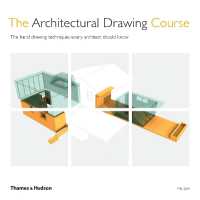 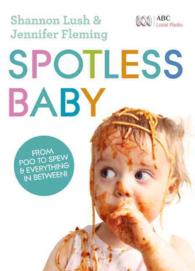 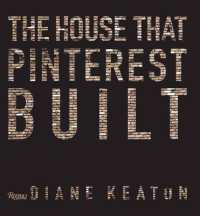